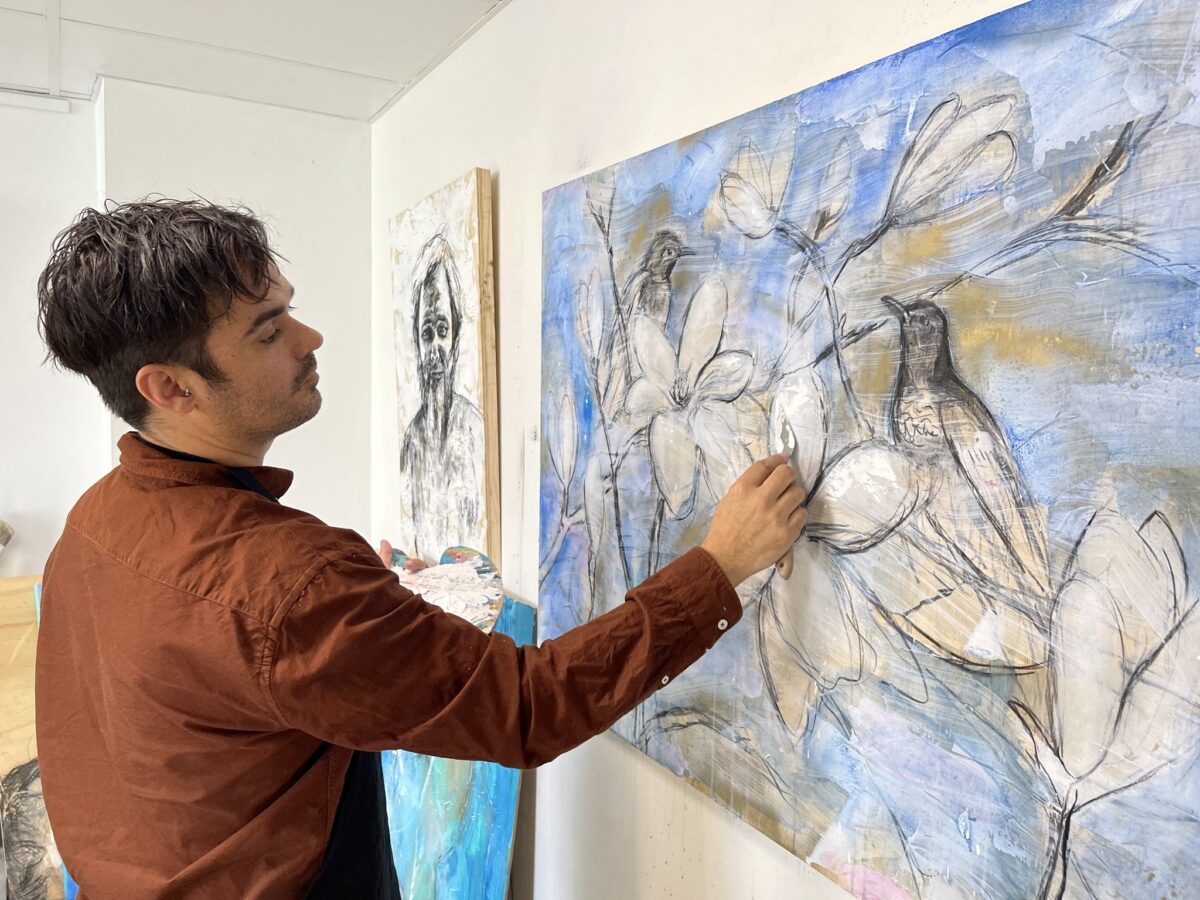 Born in Denmark, Western Australia, 1984, Jet James was son to flower power legend ‘Angie King’ and aspiring artist Steven Blurton. Jet lived his very early years in poverty, a witness to drug-abuse and crime. At the ages of 5 and 7, Jet and his younger sister Paris, lost their mother to a domestic argument. Two years later they were orphaned from their father ending his own life.

Jet and his sister were sent to live on a remote cattle station in Queensland in the care of their father’s brother and wife. Jet describes them as unloving and distant. Attending no physical school, Jet turned to drawing and immersed himself in his own art world. At the age of 15 Jet was preparing himself for the army, when he decided he wanted to become a professional artist instead.

Jet moved to Rockhampton a the age of 19, which was where his sister was living at the time. There he used the $5,000 he inherited from his late grandmother to but himself a Diploma of Visual Communications at CQU TAFE. Here he met mentor Peter Indans, an experimental Printmaker from Melbourne who helped develop his love of printmaking using PVC.

Jet James is an award winning Australian artist recognised for printmaking, painting and mixed media artworks. Jet has won many accolades including a shortlisting in the National Youth Portrait Prize of Australia, Winner of the Charles Ware, National Young Artist Award, and in 2015 he was selected as one of the leading printmakers for an exhibition in New Zealand.

Jet James has also been signed by companies such as Bio Pak which saw his artwork on coffee cups across Australia & New Zealand , and on Rockflowerpaper Tea Trays & Coasters that was distributed in potentially 5000 outlets across the United States.  Most recently he work with architects firms in Germany which saw his work used for transparent walls & wall paper in a wellness retreat & hotel in the Swiss Alps, plus  his artwork transformed onto glass doors at a German Brewery.

SHARING HIS SKILLS THROUGH ART WORKSHOPS

Jet has a passion for sharing his unique techniques in PVC collagraphy  which can be viewed on his YouTube Channel or experienced through Printmaking workshops, some of which includes organisations such as Fibre Arts Australia  in Ballarat , Artworx Geelong, Great Barrier Reef Authority , Lower Hutt Art School New Zealand , Creative Gladstone, Emerald Art Gallery,  & many private & public schools.  Jet also has 10 years of experience at facilitating art programmes for persons with a disability.

Jet James is now a renowned Yeppoon artist and designer and owner of this own beachside gallery. The Jet James Art Gallery showcases the artwork and merchandise of Jet James alongside other very talented local Jewellers, Resin and Ceramic Artists. Inside the gallery you may find Jet working on something new and exciting. 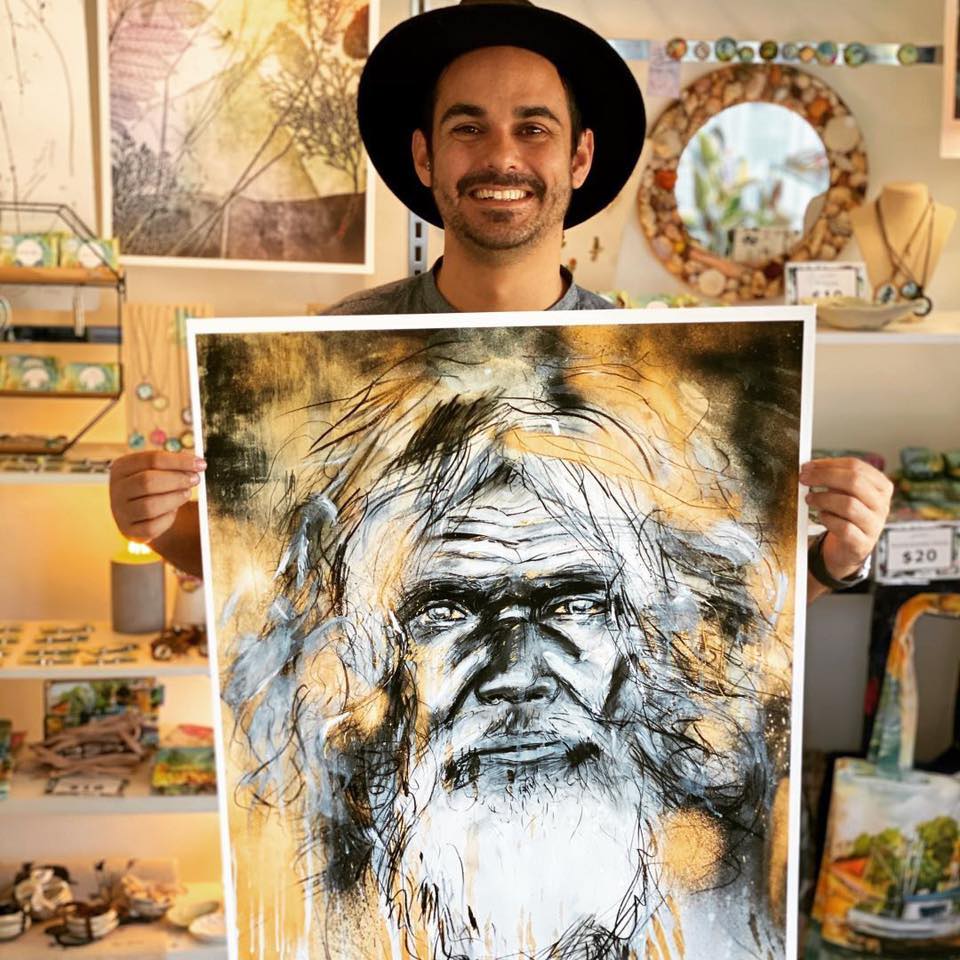