This scenic lookout located in Cooee Bay gives 360 degree views of the Capricorn Coast and Keppel Bay. Only a short drive from Yeppoon town centre. In October 1848 the 62 ton transport schooner Selina was found waterlogged and dismasted, washed ashore near this point, by Captain Roach of the cutter Will-o’-the-Wisp. The Selina was built for Captain Deloitte of Sydney and launched in Brisbane in 1847. She had departed the Pine River north of Brisbane on 31 July bound for Sydney with a cargo of cedar logs and carrying a crew including Captain Cameron. Selina failed to arrive in Sydney and was not sighted again until she was found 15 months later near this spot, now known as Wreck Point. With the newly completed stage 2 features include a meandering 1.2 metres wide nature trail, featuring sandstone steps to a viewing platform positioned immediately above spectacular rocky point drop-off. The ‘shipwreck’ artwork is a central focus to the walking trail, which features an interpretive panel that tells the story of the Selina, the ship that was wrecked and found there in 1848, and after which Wreck Point was named.

Explore the Bluff Point circuit in the Bluff Point section of Capricorn Coast National Park, and enjoy panoramic views of the Capricorn coastline and the Keppel Bay islands. Climb the steep 600 metres to Turtle Lookout to admire the flooded hill tops of the Keppel Bay islands and spot turtles swimming in the water beneath you. Continue a short distance to Ritamada Outlook for views along the coast and return the way you came or continue along the track through open grasslands with views of the hinterland, and dense dry rainforest to complete the 2.3 kilometre circuit. Bluff Point section, at the southern end of Kemp Beach, is a popular picnic spot with superb coastal scenery. It features a range of coastal vegetation from mangroves and heath lands to open eucalypt forests and tussock grasslands and is the largest trachyte plug on the Capricorn Coast. Take a picnic with you to enjoy at lookouts at Bluff Point, or enjoy a barbecue at the picnic facilities—toilets and automatic barbecues are provided just a short walk from the car park. Alternatively pack a picnic lunch to enjoy on one of the beaches nearby.

With glorious views of Rosslyn Bay Harbour, the Keppel Bay islands and the Byfield Ranges – it would be a good idea to pack your camera for this walk. Located in the Double Head section of the Capricorn Coast National Park, this trail is sometimes called the Fan Rock Track or Rosslyn Bay Lookout track by locals. The walk will take you past magnificent fig trees and then through scrub and open grasslands. Fan Rock is one of the highlights – a remnant of an old volcano. Double Head Track is considered a moderate grade. It’s a steep hike that will take about 40 minutes to complete. 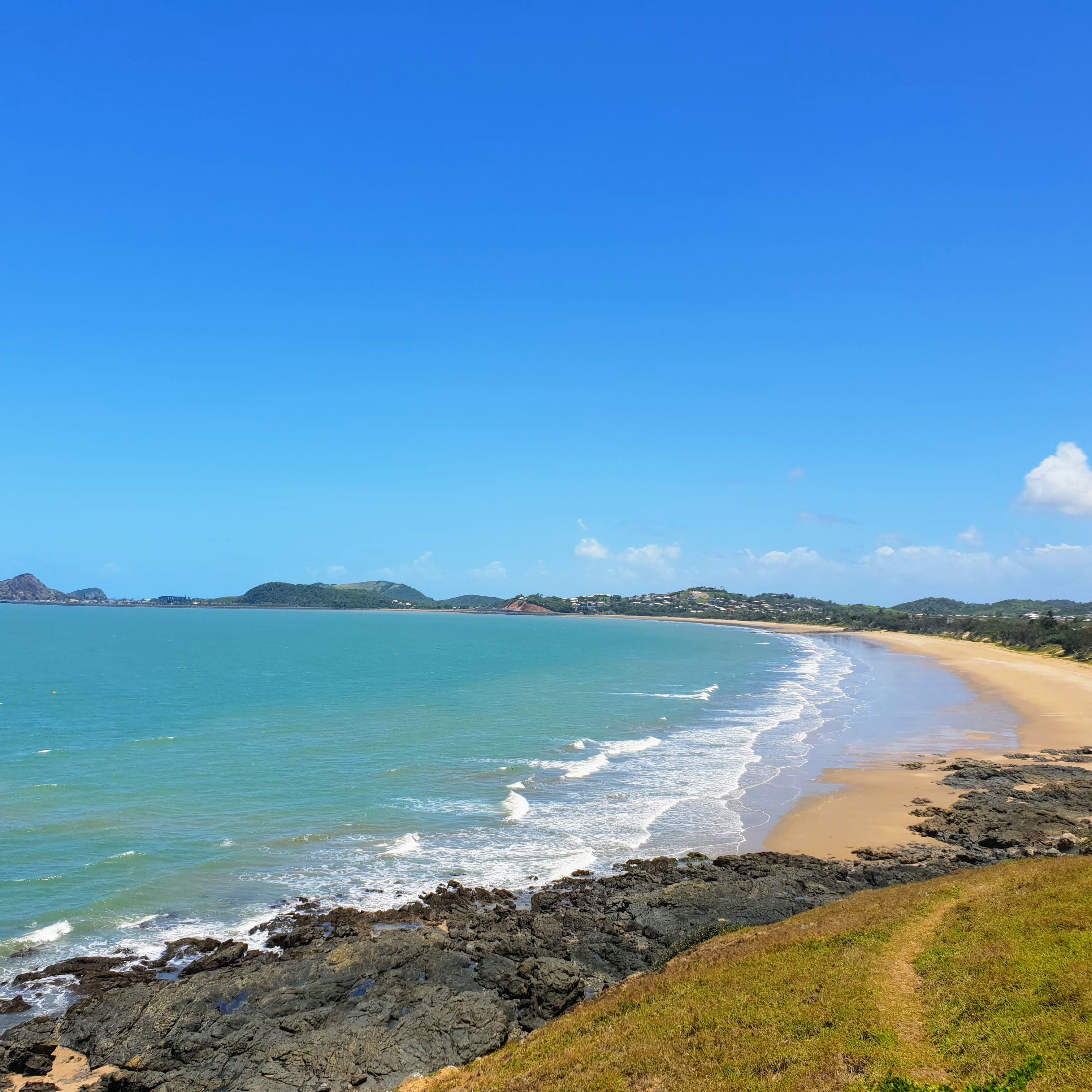 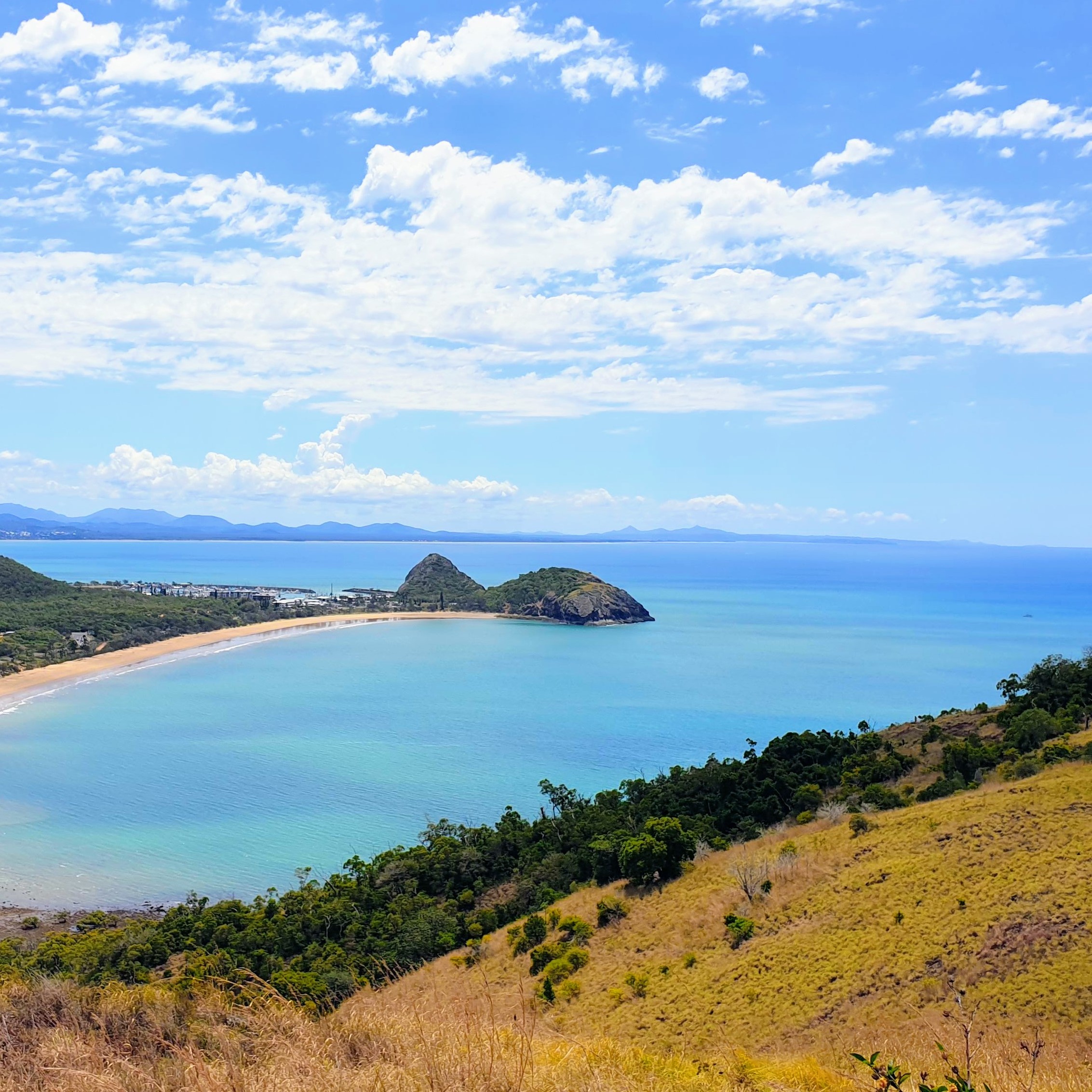